Wedding Anniversary Gifts by Year: The Second Decade and Beyond! 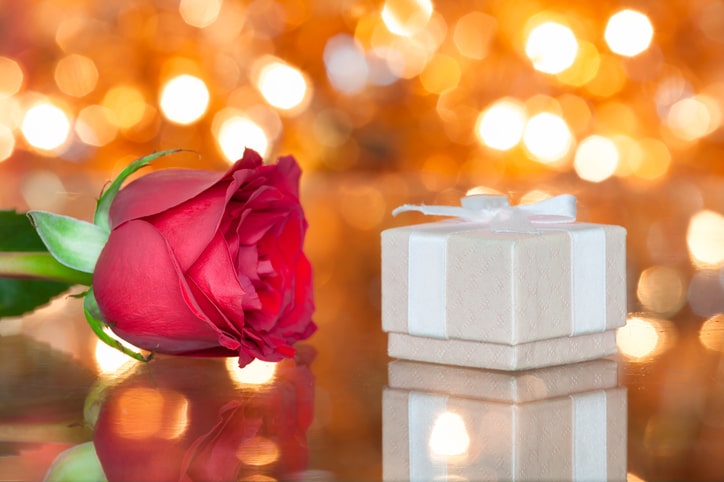 Wedding Anniversary Gifts by Year: The Second Decade and Beyond!

There are traditionally some big anniversary milestones that hold special significance. Each one signifies something specific to be celebrated as the years of marriage add up. These milestones are represented by an item or material. Generally the couple exchanges wedding anniversary gifts by year within the category of the item.

Here are the big wedding anniversary gifts by year starting in the second decade you should know and a few gift ideas for each one.

Kicking off your second decade takes you to your 20th anniversary. This is the next big wedding anniversary gift by year, represented by fine china. Fine china, just like your marriage that has lasted 20 years, is exquisite, beautifully crafted, and highly valuable. However, the fragility of the china is a reminder to us that precious things must not be mishandled or taken for granted, or it could break.

Most couples use this anniversary to purchase a set of heirloom-quality fine china to pass on to their family through the generations. Choosing china patterns together can make you feel like newlyweds again! If you want to get creative with this one, you could get a few plain china pieces and paint/decorate them together.

The next big wedding anniversary gift by year is a big one indeed! At a quarter of a century, your 25th anniversary is well worth celebrating and is perfectly represented by silver. Just like silver, after 25 years your marriage is strong, beautiful, precious, familiar, long-lasting, and incredibly versatile. There’s almost nothing you can’t do as a team!

Options for gifts of silver are almost limitless!

Your 30th anniversary is the next big wedding anniversary gift by year and is represented by pearls. Pearls are hidden treasures of the sea that take a long time to form into something exquisitely beautiful, precious, and valuable. Likewise, your long-lasting marriage of three decades is made beautiful by its longevity.

Anything made or adorned with pearl or pearl-like accents can work as gifts, such as:

Alternatively, you could go on a date together to an extravagant dinner featuring oysters (and, of course, champagne!).

Your 40th year is your ruby anniversary, which is your next wedding anniversary gift by year. Rubies are incredibly valuable because they are one of the rare gems, rich in color and exquisitely beautiful. Much like the ruby, a marriage standing the test of time and lasting 40 years is rare, beautiful, and evidence of a life full of color and value.

For your 40th anniversary, feel free to “treat yo’ self” and take the theme seriously with ruby-studded jewelry. Alternatively, make “ruby red” the theme and share gifts of:

On your 50th year of marriage comes the next big wedding anniversary gift by year. The big 5-0. 50 years. A half of a century. WOW! Your 50th anniversary is your golden anniversary for a reason. Much like your silver 25th anniversary, your second quarter of a century in marriage together (represented by an upgrade to gold) is long-lasting, versatile, familiar, strong, beautiful, and even more precious this time around.

Just as with silver, gold as a theme for gifts can have almost limitless options, including jewelry. If gold is out of reach or not your thing, make the theme yellow or “golden” colors when choosing gift items, or simply as the gift wrapping color if you have something else special in mind, like a trip to Disney World!

We’ve made it at last to the final big wedding anniversary by year on our list, but that doesn’t mean it has to be the last of yours. Achieving a 60th anniversary is incredibly impressive and a rare accomplishment. This is known as your diamond anniversary for a reason. Special, rare, durable, refined, and sparkling, a diamond represents everything to be celebrated about spending 60 years in marriage together with the one you love most. They are formed under extreme temperatures and pressure, which is represented by the beauty present after all the challenges you’ve made it through together as a couple over the years.

Diamonds are a symbol of love and constancy given as engagement rings at the start of a marriage. How appropriate that they would circle back to make their way in the latter part of your marriage as proof of that constancy you vowed long ago.

Whether you literally give gifts of diamonds in the form of jewelry or choose another diamond-themed way to celebrate, at 60 years your marriage is its own reward. As Rihanna says, it “shines bright like a diamond.”

Love this content and want more? Read more about wedding planning on our blog. Are you helping to plan a wedding and still need to nail down a venue? Give us a call to schedule a tour and see why Jennings Trace might be your perfect place. 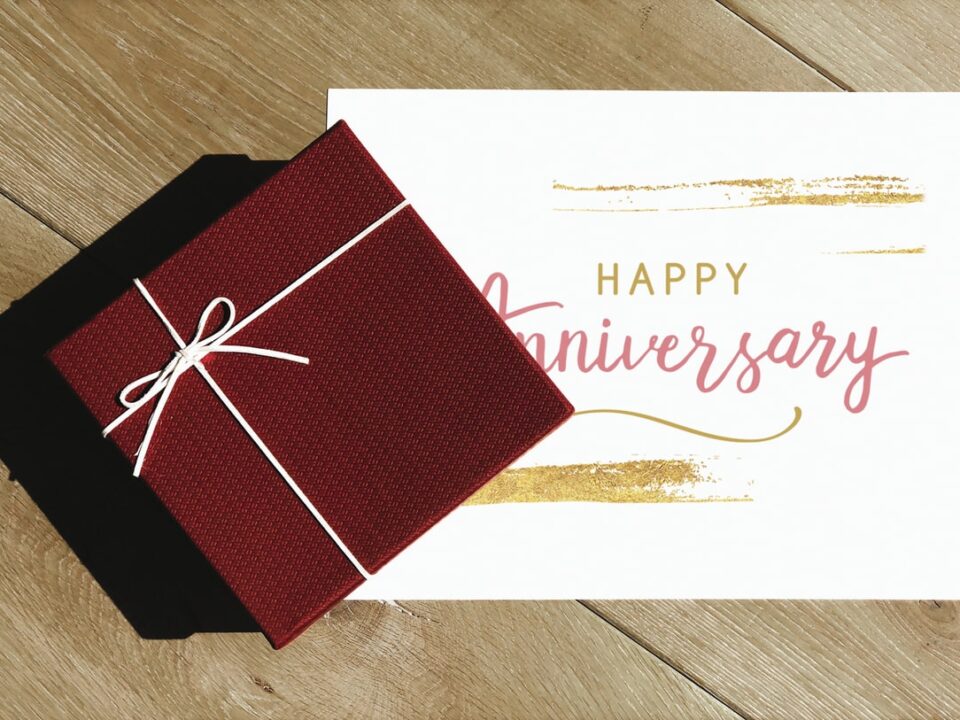