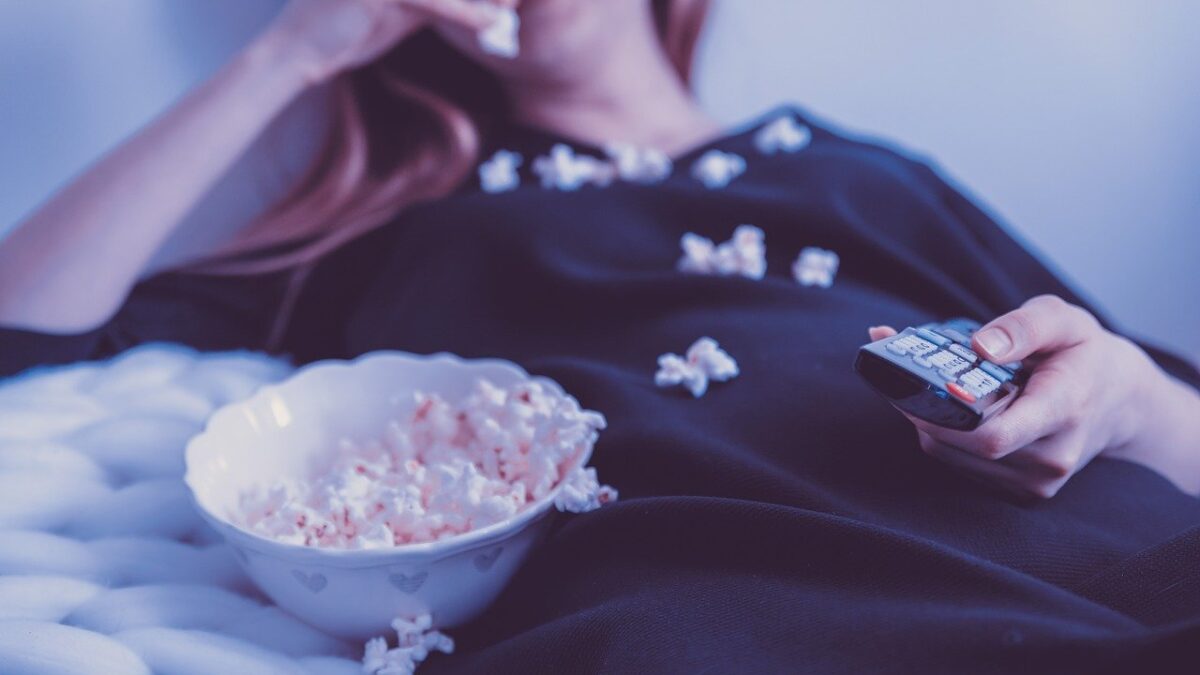 See Wedding Movies You Must Watch Before Your Big Day  for the part 1 of our wedding movies every bride-to-be must watch before her big day list. Here are a few more to finish strong. So get that microwave popcorn popping and pop in one of these matrimonial movie must-haves.

Get ready to laugh, cry and sing a long with My Best Friend’s Wedding.

Julia Roberts plays Julianne Potter, a writer of culinary guides. As her 28th birthday draws near, Julianne eagerly anticipates a proposal from her handsome former college buddy Michael O’Neal (Dermot Mulroney). The best of friends during those years (though Julianne has always secretly loved him), they vowed that if both were still single at age 28, they would marry each other. She is justifiably excited when the phone rings and it is Michael; but her joy quickly turns to shock when he obliviously invites her to Chicago to attend his wedding to innocent, sweet-natured heiress Kimmy Wallace (Cameron Diaz). Enraged, the jealous and hurt Julianne visits her buddy and editor George (Rupert Everett) and vows to stop at nothing to win Michael back.

Make it a Julia Roberts double feature with Runaway Bride.

Richard Gere plays Ike Graham, a columnist fired by his editor/ex-wife for being too chauvinistic, who tries to redeem himself by chasing a story on spec about a woman, Maggie Carpenter (Julia Roberts), who habitually jilts her fiances. The writer relocates to her hometown and falls for his subject who suffers from an identity crisis as evidenced by her inability to determine how she likes her eggs.

Make it an 80s wedding movies night with The Wedding Singer.

In 1985, Robbie Hart (Adam Sandler) is a vocalist whose rock band stubbornly refuses to get off the ground. In the meantime, he makes a living playing wedding receptions, where his easy charm and ability to schmooze brings him a steady income. Robbie meets Julia Sullivan (Drew Barrymore) when she’s working as a waitress at one of his wedding gigs; he immediately takes a shine to her, but since he’s engaged, he keeps his distance. Robbie learns that Julia is also engaged; unfortunately, her fiance Glen Gulia (Matthew Glave) is an obnoxious, self-obsessed yuppie who is chronically unfaithful to her. When Robbie gets stood up at the altar by his fiance, it’s a crushing blow to his ego, and he moves from working weddings to bar mitzvahs to avoid the humiliating issue of matrimony, and he considers giving up on music altogether. In time, Robbie realizes that he needs to step in and stop Julia from marrying Glen before the woman he’s come to love ruins her life.

Independent-minded single mother Donna (Meryl Streep) has always done her best to raise her spirited daughter, Sophie (Amanda Seyfried), while simultaneously running a successful hotel on a small Greek island, but now the time has come for this hardworking mom to finally let go. In just a few days, Sophie will be married, and Donna will stand by bittersweetly as her little girl takes flight. Of course, Donna’s lifelong friends Rosie (Julie Walters) and Tanya (Christine Baranski) will both be present at the wedding, but unbeknownst to the mother, Sophie has furtively invited three very special guests of her own. When Sophie walks down the aisle on that fateful day, she wants her father to hand her off. The only problem is that Donna has never revealed the true identity of Sophie’s father, leaving the resourceful future bride to narrow the list down to three potential candidates. Now, as three key figures from Donna’s past return to the picturesque Mediterranean shores they all walked 20 years prior, one beautiful bride will discover the secret of her past while one lonely mother finds out that it’s never too late for a little romance. Pierce Brosnan, Colin Firth, Stellan Skarsgård, and Dominic Cooper co-star.

Last but certainly not least, The Proposal.

When high-powered book editor Margaret (Sandra Bullock) faces deportation to her native Canada, the quick-thinking exec declares that she’s actually engaged to her unsuspecting put-upon assistant Andrew (Ryan Reynolds), who she’s tormented for years. He agrees to participate in the charade, but with a few conditions of his own. The unlikely couple heads to Alaska to meet his quirky family (Craig T. Nelson, Mary Steenburgen and Betty White), and the always-in-control city girl finds herself in one comedic fish-out-of-water situation after another. With an impromptu wedding in the works and an immigration official on their tails, Margaret and Andrew reluctantly vow to stick to the plan despite the precarious consequences. 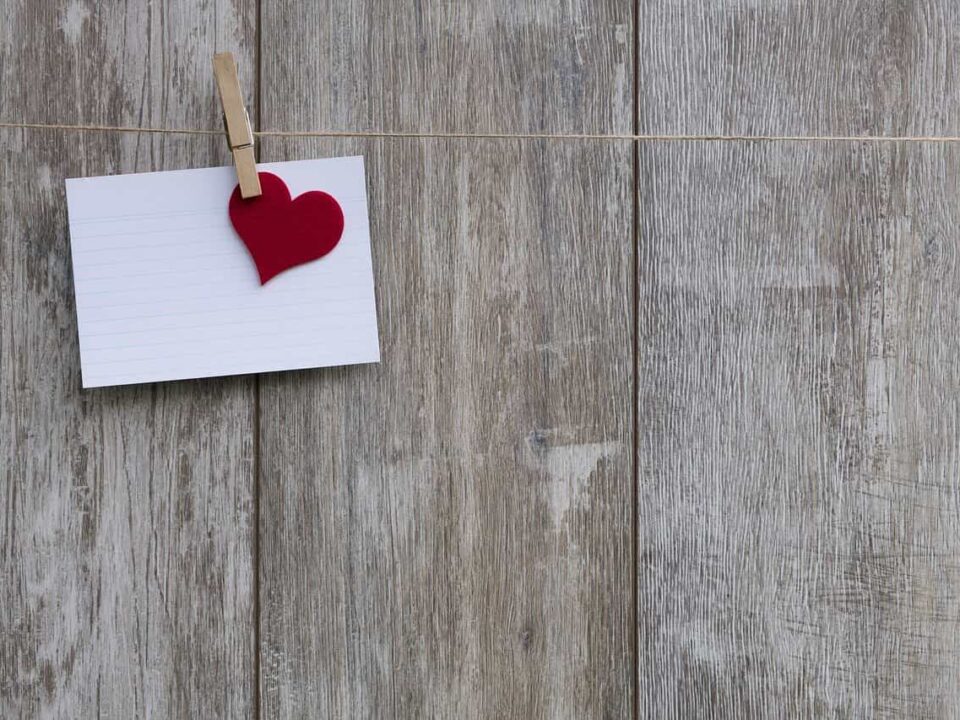 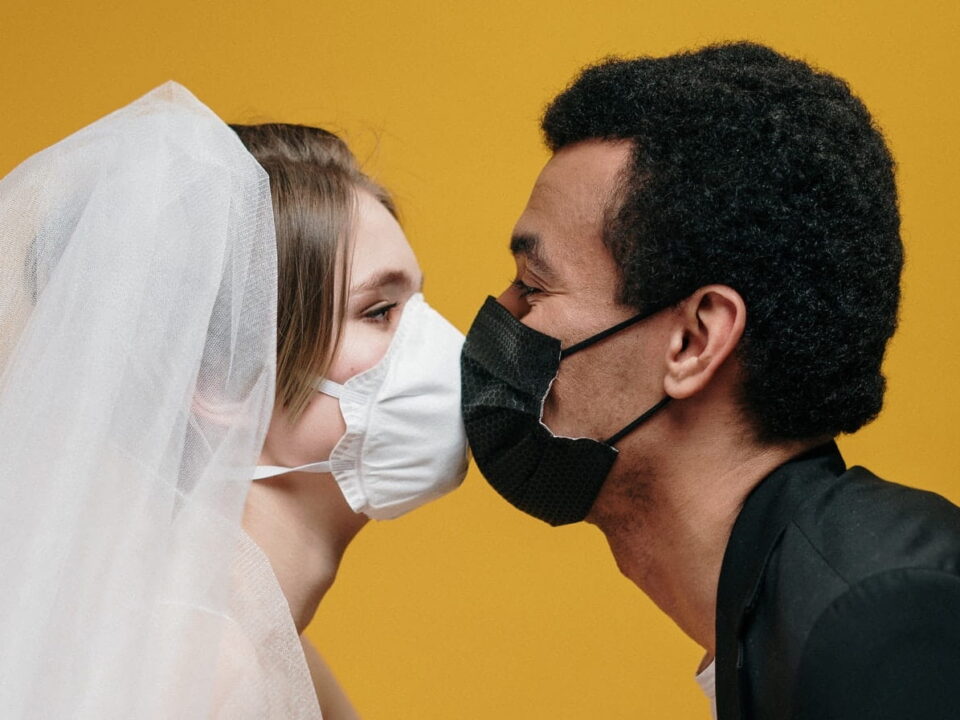